When SmartsCards appear, they set the laws of physics in motion. The term, "Qwiff", as coined by Physicist, Fred Allen Wolfe, refers to the point at which the quantum leap has occurred: when observation affects reality. QwiffMasters are a diverse ensemble of international kids with six-degrees of separation, ultimately finding access to an alternate dimension, "Nueva Pacha", amongst the ruins in Peru's Sacred Valley.

An Alchemist materializes and presents their mission, based on an Incan creation myth. "Los Fundadores" must find the ingredients to make a golden staff, surviving the harsh environment like pioneers, while mastering the physical laws of this alternate dimension. Their efforts are threatened by the ruler of the underworld and his mechanical voodoo army, but with the help from Incan spirits, an extraterrestrial entity, and their unique QwiffMaster talents, like Miyako's CatWhispering, Carlos' MusicHealing and Roland's SpinBowling, they are able to carry out their mission in Peru's mysterious landscape.

The magic of this new world manifests from physics and positive thought energy patterns. Survival is based on skills and talents brought by each one of the sixteen characters. Their experience back home helps the to survive and thrive in the new world. 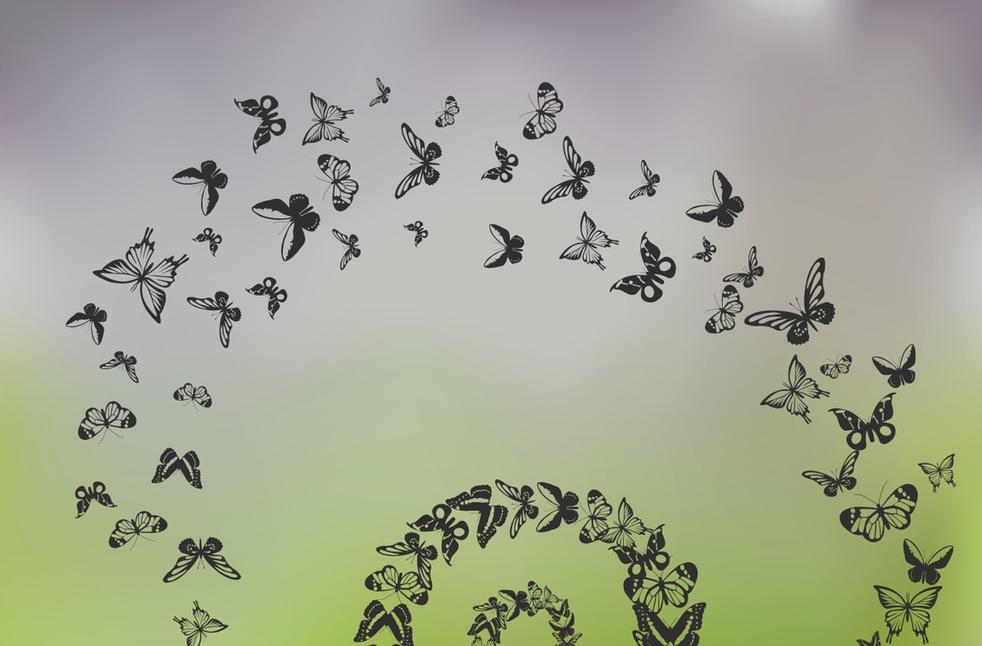 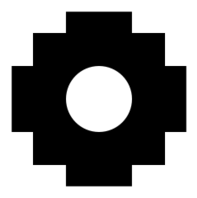 at the corner of eBook, mobile app and interactive gaming. . .where fiction is at its best. . . entertaining and educating at the same time.

The Magic Treehouse meets Ubisoft's Discovery Tour Ancient Egypt. . .six degrees of connection and portals to a new world, of another time.

entertaining and educating the middle-grade audience.

QwiffMasters is an episodic series for device engagement. Featuring an international ensemble of kids, linked by a magical deck of philosophical cards leading them to fulfill a shared destiny.